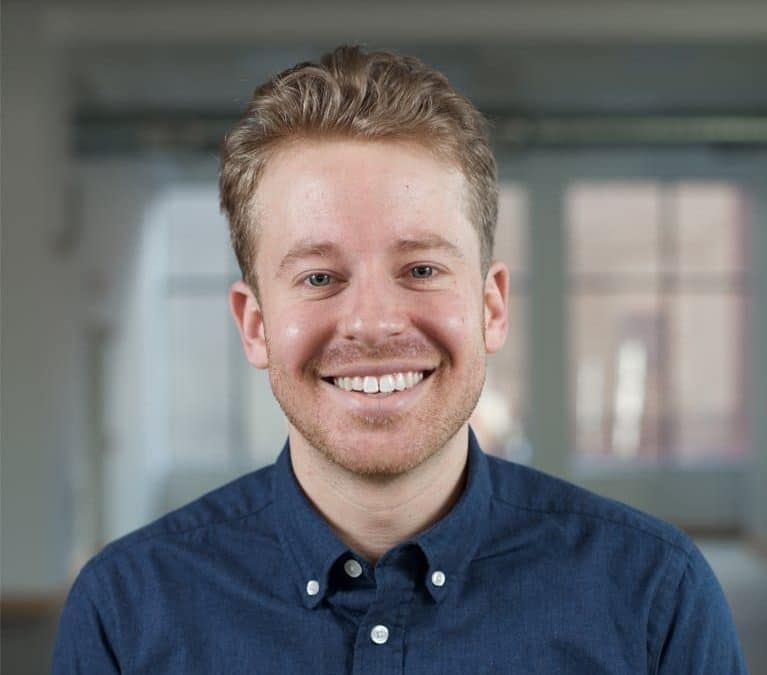 Today, we are joined by Brian Gaudio, who knew he wanted to wanted to be an architect since he was a kid. As he attended North Carolina State, he quickly realized that the corporate architecture path was not for him. He started throwing himself into different projects during his college career, such as starting a non-profit and interning for the Walt Disney Imagineering team. These experiences helped him discover his passion of using good design to make an impact on the world.

After graduating, Brian started a full-time job at the Gulf Coast Community Design Studio. It was based in Biloxi, Mississippi and focused on disaster recovery after Hurricane Katrina. Around the same time, he received a grant to travel to South America for 6 weeks and film a documentary based on architecture design in informal parts of cities. He assured his boss that he would be back from the trip and ready to pick up where he left off.

Out of nowhere, he received a call from the US state department. He was offered a Fulbright Fellowship in the Dominican Republic. This was something he could not pass up. He had to call and quit his full-time job from South America in order to accept the position. During the Fulbright experience, he managed a team and focused on green infrastructure and urban planning. During his spare time, he started thinking about starting his own business upon returning to the US.

When returning, Brian reached out to his entrepreneurial network in Pittsburgh. He moved back into his parent’s basement and began working on starting a business from scratch. He combined his experiences with non-profits, government, and architecture firms to tackle the issue of affordable housing. He partnered with co-founders Hallie Dumont and Drew Brisley to start Module in 2016. They build module homes in a factory that are more affordable, top 1% energy efficient, and 40% faster than typical home construction. Today, Brian and the Module team have delivered homes to their initial customers. They are looking to build their own factory in Pittsburgh to deliver module homes across the country.

Listen to Brian share his story and get inspired with his amazing advice to people thinking about following a similar path. Check out the full conversation on YouTube or Spotify by clicking the links below.