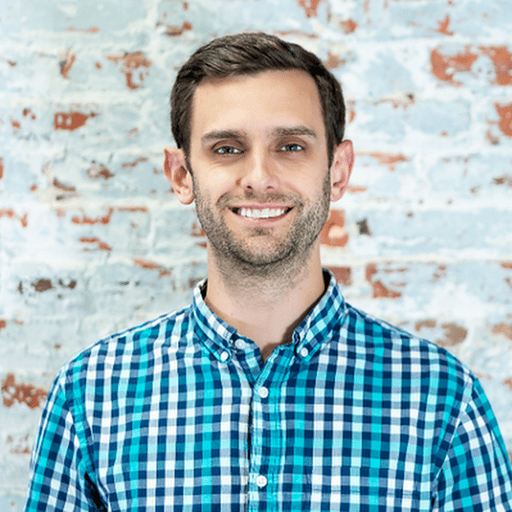 Today, we are joined by Eric Sauter, who has now quit multiple jobs along his journey. After graduating with a degree in electrical engineering, Eric found a job with a government contractor. He didn’t feel like he was progressing at this job and he started looking at other options. Eventually, he got a job as a junior developer at a cyber security startup called Looking Glass. He learned invaluable experience on development processes and how to build products as a team, which set him up for his future roles.

During this time, Eric had the entrepreneurial itch and received a LinkedIn message from Luke Cooper, the founder of Fixt. Eric jumped at the opportunity to become the first employee at this startup. He took a pay cut and worked a lot more hours, but valued the skills he was developing in that role. After years of grinding, Fixt was acquired by Assurant in August of 2020. As part of the acquisition, he transitioned into a corporate role with the new company. He enjoyed the experience of managing a team/product in a large organization, but started looking at what was next.

On the side, Eric got involved with trading NFTs, which turned out to be incredibly successful. He knew this wasn’t long term sustainable, but it gave him the financial security to quit his job. He didn’t know what was next, but wanted to take some time to figure it out. Initially, he took as many meetings as he could and immediately filled up his time with different projects. He realized he didn’t have a time to process what he truly wanted to work on. He took a step back to focus on his health and traveling.

Fast forward to today, he is focused on trying to find an opportunity that allows him to have flexibility over his schedule and start diversifying into different opportunities (whether that is a full-time role, consulting, or starting his own business). While he doesn’t know what exactly is next, he is excited to see where the journey takes him.

Listen to Eric share his story and get inspired with his amazing advice to people thinking about following a similar path. Check out the full conversation on YouTube or Spotify by clicking the links below.