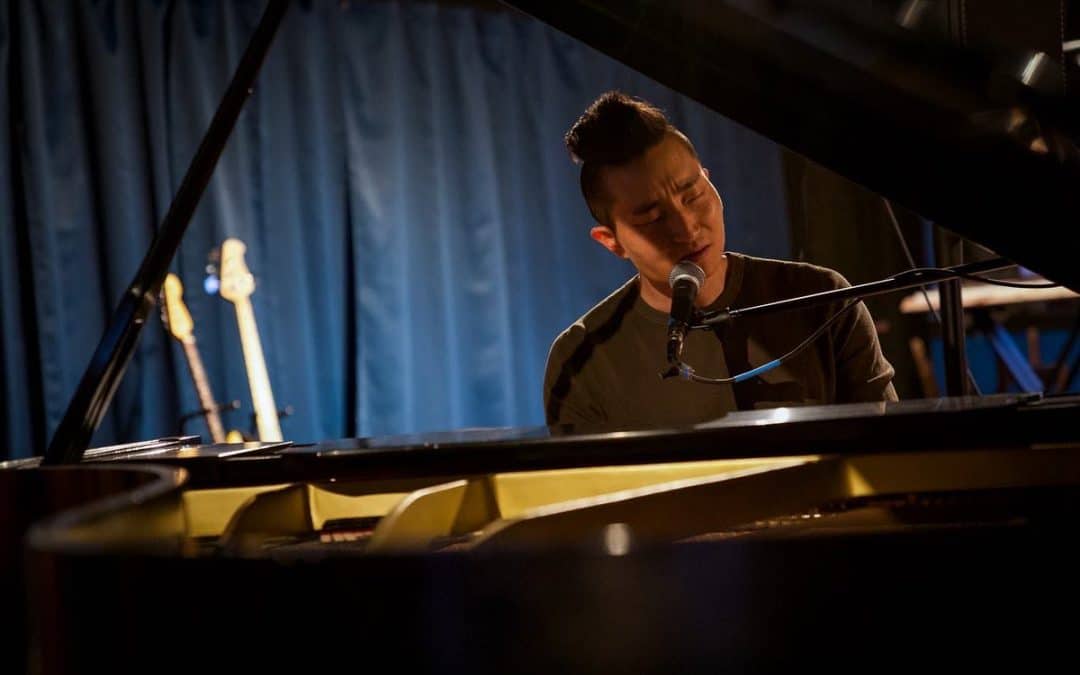 Today, we are joined Jae Jin, who was always moved by music from a young age. He never performed in front of people and did not see a career in music as an opportunity. When Jae was 17 years old, he was first diagnosed with a rare bane marrow disease and he relapsed again 5 years later. This changed his perspective on life and he knew that life is too short not to pursue his passions.

Jae sold all his possessions, packed two suitcases, and bought a one way bus ticket to NYC to pursue music full-time. He gave himself 10 years to make a sustainable living as a musician. He played anywhere and everything his could, including busking in the subway. He focused on story telling through his songs, which resonated with people and continued to build his fan base. This led to successes, such as self-releasing four albums, completing over 600 concerts, winning a John Lennon Songwriting Award, received 1st Place in the International Songwriting Competition, appearing on Season 2 of House of Cards as a principal actor, receiving the WeWork Creator Award for his original music and powerful life story, and being invited to give his first TEDx talk.

Fast forward to today and Jae has expanded into acting and public speaking as well as continuing his successful music endeavors. He is seven years into his ten year plan and he doesn’t want to look back. He inspires people every day by doing what he loves and sharing his journey through storytelling. You can support Jae by finding his albums on all streaming services and check out his Patreon. Everyone should experience his incredible live shows, so check out his schedule here.

Listen to Jae share his story and get inspired with his amazing advice to people thinking about following a similar path. Check out the full conversation on YouTube or Spotify by clicking the links below.