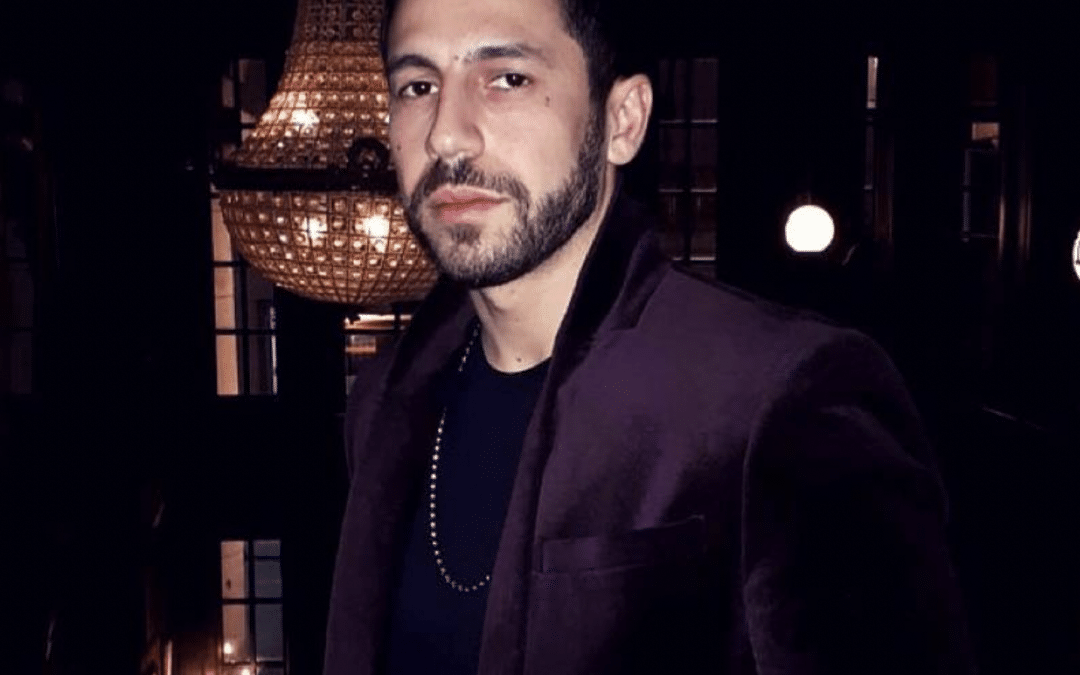 Today, we are joined by John Brickman, who moved to New York City when he was 18. While studying political science at college, the plan was always to go to law school. At this same time, John started dabbling in entrepreneurship. He began leasing apartments throughout the city and renting them for 30 days at a time on Airbnb. He was able to grow this business as he kept adding properties.

Around this same time, John met his business partner Steve, who had an idea about a new potential industry. He wanted to train and use k-9s to detect bed bugs inside buildings. With graduation around the corner, John had a decision to make. Should he go to law school, take on debt, and spend his career in the legal space or should he start a new business based on an idea in an unproven industry?

John and Steve took the leap and started NYC Bed Bug Inspections in 2014. Both had different skillsets to bring to the table. John focused on building the website, growing the SEO, and driving traffic to the business. They purchased two k-9s that were trained to detect bed bugs within an 8 foot radius. While there were other bed bug companies, they were the only ones that used k-9s and only offered inspection specific services. They did not have the conflict of interest of also offering the extermination services. This allowed them to give their clients peace of mind and their k-9s allowed them to be more accurate than other services out there.

They have continually improved their digital presence to increase the number of leads. They have built up a strong client base of businesses that need their services ranging from hospitals to airports to apartment buildings. They also learned the methods to train and certify their own dogs. Over the past 7 years, John and Steve scaled the business and became a leader in this industry throughout New York City.

This success has inspired John to help other entrepreneurs start their own businesses. He took this and has started a new digital marketing agency where he helps businesses grow their web presence similar to how he did with NYC Bed Bug Inspections.

If you are interested in learning more from John, feel free to reach out to him here.

Listen to John share his story and get inspired with his amazing advice to people thinking about following a similar path. Check out the full conversation on YouTube or Spotify by clicking the links below.