“How to make the biggest impact” – Lucas James (Episode 25) 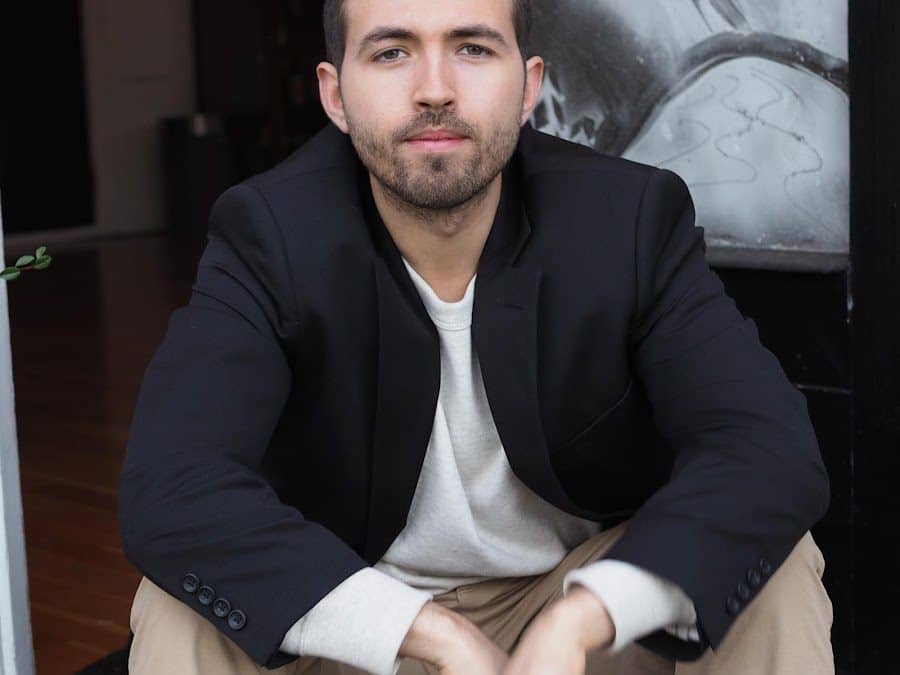 Today, we are joined by Lucas James, who has never officially had a corporate job. Lucas never actually believed he would finish his 4 year degree at Loyola Marymount University. He wanted to become a director and the goal was to make films that inspired change around climate change and income inequality. However, during this time he realized that he could make more of a quantifiable impact by going into business and leverage money to invest in the change.

Eventually, Lucas started a digital marketing agency called Twiz Marketing with his business partner Christian Velitchkov. They lived together with two others in a one bedroom apartment in Los Angeles. They had the common goal of building a million dollar business. They spent in 18 months learning and adjusting to hit their goal of a $80k a month run rate. They have continually scaled this company and have automated the business to scale outside of themselves.

Now, Lucas is focused on helping others build and scale their own agencies. He has started a new venture called AgencyGo. This is a private community of agency owners to leverage exclusive content, a weekly masterclasses, and and connecting with other owners to help each other grow. Also, it has a referral based platform to help agency owners make money off of sharing leads to each other. With scaling both of these businesses, Lucas is most focused on continue to generate wealth to re-invest in climate change and income inequality.

Listen to Lucas share his story and get inspired with his amazing advice to people thinking about following a similar path. Check out the full conversation on YouTube or Spotify by clicking the links below.