“I wanted to do the damn thing myself” with Nic China 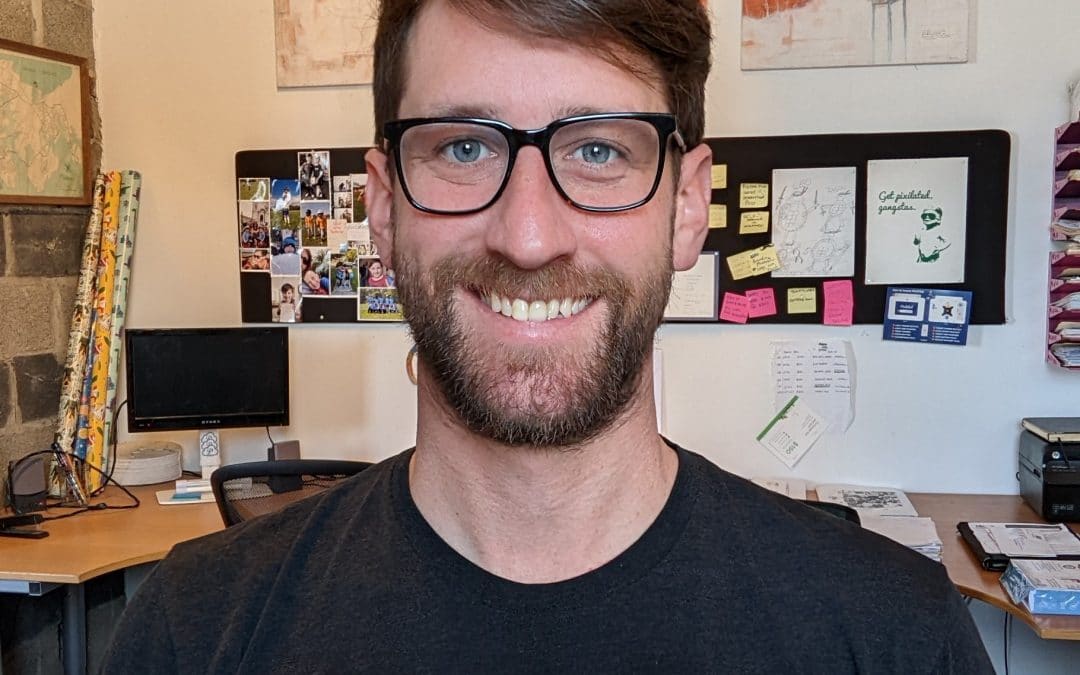 Today, we are joined by Nic China, who comes from a family of entrepreneurs. His grandfather immigrated from Italy and started a company in Baltimore, which was passed down to Nic’s father. Nic always knew from a young age that he wanted to start his own business, but he wanted it to a different path from the family business.

After graduating from Wake Forest University with an art degree, Nic went on one interview where he quickly realized it was not for him. He went to work for the family business, which allowed him to learn the ropes of running a business. At the same time, he was constantly trying different side hustles on nights and weekends.

While at a best friend’s wedding in Chicago, Nic had hist first experience with an open air photo booth. He had never seen anything like it and was spit balling ideas with friends about starting their own. He gets introduced to his now business partner, Patrick Rife. Next thing you know, they are building a prototype with a DSLR camera inside a box with a stand and monitor. They take it to a bar for a friend’s birthday party and the demand is off the charts. They create a time lapse video after the event and it gets shared all over social media. At this moment, they knew they were onto something and began double down building the Pixilated.

At this point, Nic is still working a full-time job and running the photo booth company on nights and weekends. They hit $40k in sales in year one and increased to $250k in year 2. Nic and Patrick are now ready to quit their full-time jobs and going all in on Pixilated.

Nic wanted to build Pixilated to reflect his personality. He wanted to build a culture that focused on consistency and hard work, but with a laid back atmosphere built on trust. Pixilated saw huge growth year after year as they continued to iterate on their product to focus on producing the highest quality of images for events.

Fast forward to COVID and everything changed. Their events business stopped overnight. They had to cut staff and had no idea what they were going to do. They were able to pivot to built a web offering to have online photo booths for virtual events by launching PixiWeb. Even when events came back, they now had offerings to service hybrid in-person and virtual events. Today, they continue to evolve to Pixilated 3.0, which shifted their business to e-commerce. They ship out photo booths to events was easy to use instructions. They no longer need events staff and have expanded their company footprint to across the United States.

Last month, Nic and Patrick celebrated their 10 year anniversary with Pixilated. They have consistently focused on building a company they want to work for and pivoted to adapt to whatever situation is thrown at them. If you need photo booths for any events, please check out their amazing services here!

Listen to Nic share his story and get inspired with his amazing advice to people thinking about following a similar path. Check out the full conversation on YouTube or Spotify by clicking the links below.